Consumer Electronics Show 2018 – Trends and Beyond

The Consumer Electronics Show (CES) is usually a reliable barometer for the state of the tech industry, and this year was no exception. The sector is, without doubt, experiencing a period of rapid expansion, with digital technologies permeating almost every vertical market.

The show itself has become a huge event. This was the biggest show in its 51 year history, encompassing almost every strand of digital transformation, with 2.75 million square feet of exhibition space, 300 conference streams and numerous press events and launch parties. Of particular interest this year was the expansion of Eureka Park, the platform forstart-ups, inventors and entrepreneurs. This section of the show had doubled to over 900 micro exhibitors, a very healthy sign for the sector. 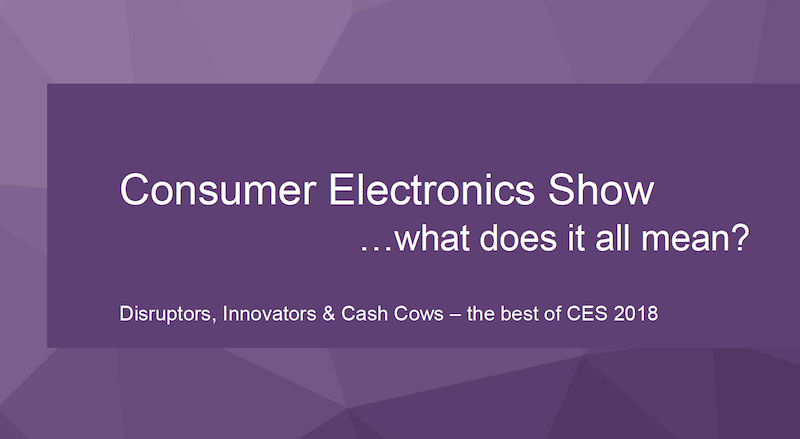 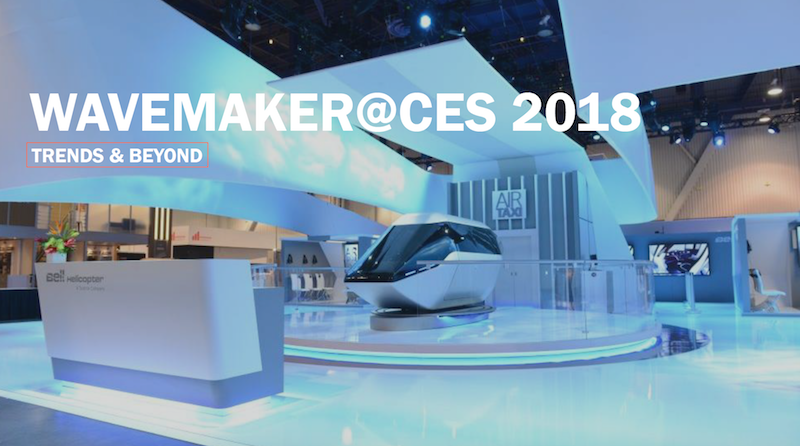