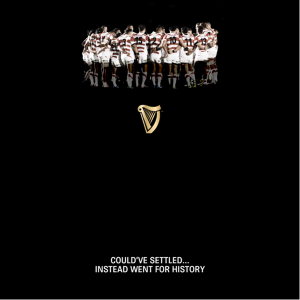 Market intelligence agency, Repucom, has identified, monitored and valued three of the most striking social media campaigns deployed by non-official Rugby World Cup partners, during the build-up and group stages of this year’s tournament.

How much value have Guinness, Samsung and Beats by Dre generated from their social campaigns so far during the Rugby World Cup 2015? Find out here: http://repucom.net/world-rugby/ (scroll down to ‘SOCIAL MEDIA ACTIVATION: WHO’S REACHED THE KNOCKOUT STAGES?’ to see the analysis).

Some more examples of this content can be seen below.

If you would benefit from the advice of a sports agency, Strive Sponsorship can help. Contact us for sports sponsorship, commercial, content, operations, investment and communications consultancy services.